Nosotros is one of the most recognizable Latin bands in the Southwest United States. They have twice been featured on NPR’s Alt Latino, twice been named winners in the prestigious John Lennon Songwriting Competition, been awarded 12 NM Music Awards and have shared the stage with some of the biggest names in music.

But M.E. Schenck of Hyperactive Music Magazine may have interpreted their sound best by saying “Nosotros’ music is not to be explained, it is to be felt in the pit of our souls.” 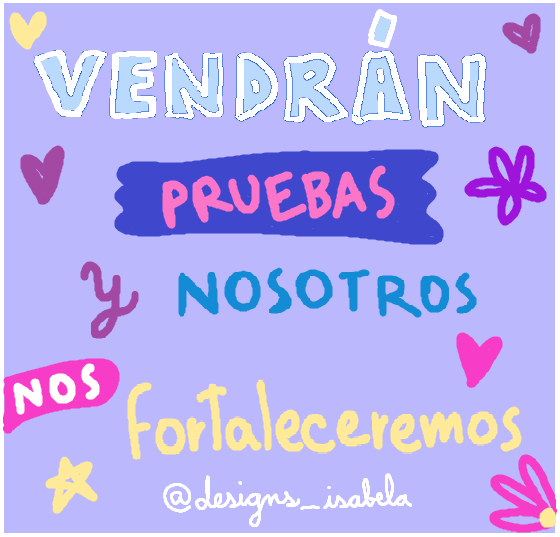 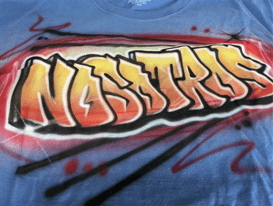